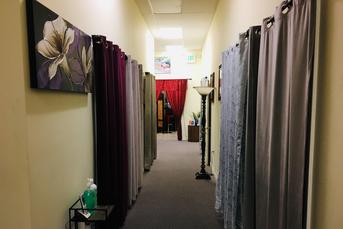 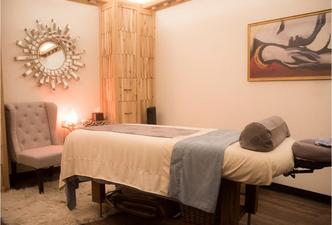 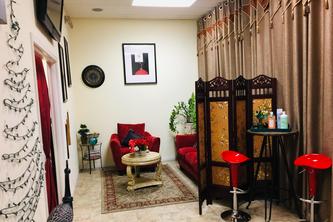 Miss U Massage & Spa is a luxury massage therapy studio that offers the most relaxing treatments in ONTARIO & NORCO, CA, Inland Empire

Massage became widely used in Europe during the Renaissance. In the 1850s, two American physicians who had studied in Sweden introduced massage therapy in the United States, where it became popular and was promoted for a variety of health purposes. With scientific and technological advances in medical treatment during the 1930s and 1940s, massage fell out of favor in the United States. Interest in massage revived in the 1970s, especially among athletes.

Use of Massage Therapy in the United States

According to the 2007 National Health Interview Survey, which included a comprehensive survey of CAM use by Americans, an estimated 18 million U.S. adults and 700,000 children had received massage therapy in the previous year. 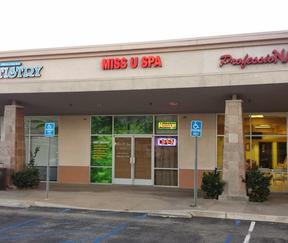 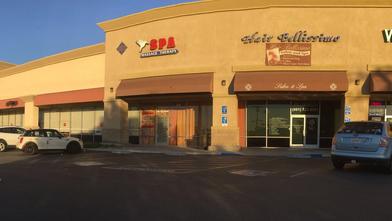 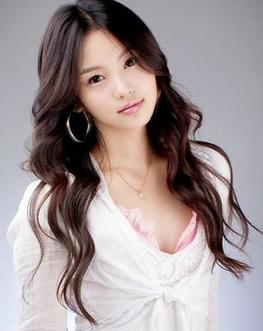 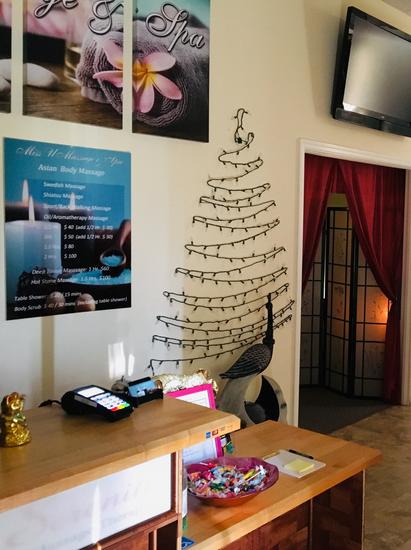